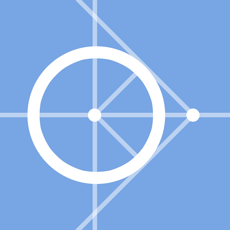 
Tangent Lines to Circles Calculator are mathematics calculator to find angle and length for two lines that are tangent to a circle fast and easy.