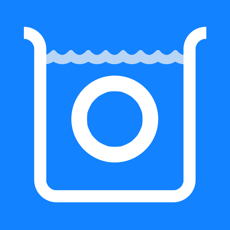 Stokes Law describes the steady flow of a continuous stream of fluid which is in-compressible and has negligible viscosity. It is defined as the basis of the falling - sphere viscometer. In the viscometer the fluid is stationary in a vertical glass tube.

Get Stokes Law Calculator for iOS from Itunes App Store