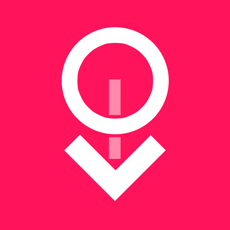 In physics, potential energy is the energy possessed by an object because of its position relative to other objects, stresses within itself, its electric charge, or other factors

Gravitational potential energy and the mass and height of an object is described by the following equation:

Get Potential Energy Calculator for iOS from Itunes App Store