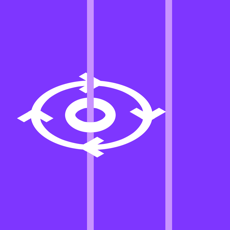 Find the magnetic force between two parallel, long and straight wires carrying the current.The calculation applies only to long straight wires, but is at least useful for estimating forces in the ordinary circumstances of short wires.

Currents flowing through wires create magnetic fields. The direction is obtained from the right hand rule. Two wires that carrying current in the same direction attract each other, and they repel if the currents are opposite in direction.