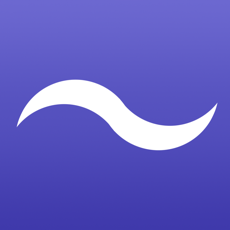 In physics and engineering, in particular fluid dynamics and hydrometry, the volumetric flow rate, (also known as volume flow rate, rate of fluid flow or volume velocity) is the volume of fluid which passes per unit time; usually represented by the symbol Q. The SI unit is m3/s (cubic metres per second). Another unit used is sccm (standard cubic centimeters per minute).

In physics and engineering, mass flow rate is the mass of a substance which passes per unit of time. Its unit is kilogram per second in SI units, and slug per second or pound per second in US customary units. The common symbol is \dot{m} (pronounced "m-dot"), although sometimes μ (Greek lowercase mu) is used.

*Thanks for your support, stay tune for more update to come

Get Flow Rate Conversion for iOS from Itunes App Store