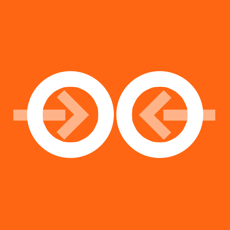 
Conservation of Momentum Calculator are physic/math calculator to find the initial and final speed of two colliding objects.

Conservation of momentum is a fundamental law of physics which states that the momentum of a system is constant if there are no external forces acting on the system. It is embodied in Newton's first law (the law of inertia).

In Newtonian mechanics, linear momentum, translational momentum, or simply momentum (pl. momenta) is the product of the mass and velocity of an object. It is a three-dimensional vector quantity, possessing a magnitude and a direction. If m is an object's mass and v is the velocity (also a vector), then the momentum is

If the velocities of the mass are u1 and u2 before the interaction, and afterwards they are v1 and v2, then

Get Conservation of Momentum Calc for iOS from Itunes App Store