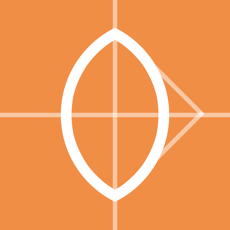 
Aperture Area Calculator are physic/math calculator to compute the aperture area of a lens fast and easy.

Get Aperture Area Calculator for iOS from Itunes App Store