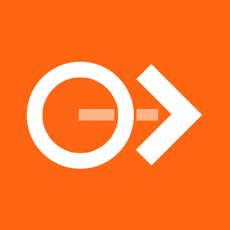 Acceleration, in physics, is the rate of change of velocity of an object.

In physics, acceleration is the rate of change of velocity of an object with respect to time. An object's acceleration is the net result of any and all forces acting on the object, as described by Newton's Second Law. The SI unit for acceleration is metre per second squared (m s−2). Accelerations are vector quantities (they have magnitude and direction) and add according to the parallelogram law. As a vector, the calculated net force is equal to the product of the object's mass (a scalar quantity) and its acceleration.

Get Acceleration Calculator Plus for iOS from Itunes App Store