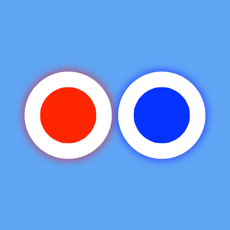 Coulomb's law, or Coulomb's inverse-square law, is a law of physics for quantifying the amount of force with which stationary electrically charged particles repel or attract each other.

Get Coulomb's Law Calculator for iOS from Itunes App Store